The Adventures of Sherlock Holmes is a collection of twelve short stories by Arthur Conan Doyle, first published on 14 October 1892. It contains the earliest short stories featuring the consulting detective Sherlock Holmes, which had been published in twelve monthly issues of The Strand Magazine from July 1891 to June 1892. The stories are collected in the same sequence, which is not supported by any fictional chronology. The only characters common to all twelve are Holmes and Dr. Watson and all are related in first-person narrative from Watson’s point of view.

In general the stories in The Adventures of Sherlock Holmes identify, and try to correct, social injustices. Holmes is portrayed as offering a new, fairer sense of justice. The stories were well received, and boosted the subscriptions figures of The Strand Magazine, prompting Doyle to be able to demand more money for his next set of stories. The first story, “A Scandal in Bohemia”, includes the character of Irene Adler, who, despite being featured only within this one story by Doyle, is a prominent character in modern Sherlock Holmes adaptations, generally as a love interest for Holmes. Doyle included four of the twelve stories from this collection in his twelve favourite Sherlock Holmes stories, picking “The Adventure of the Speckled Band” as his overall favourite. 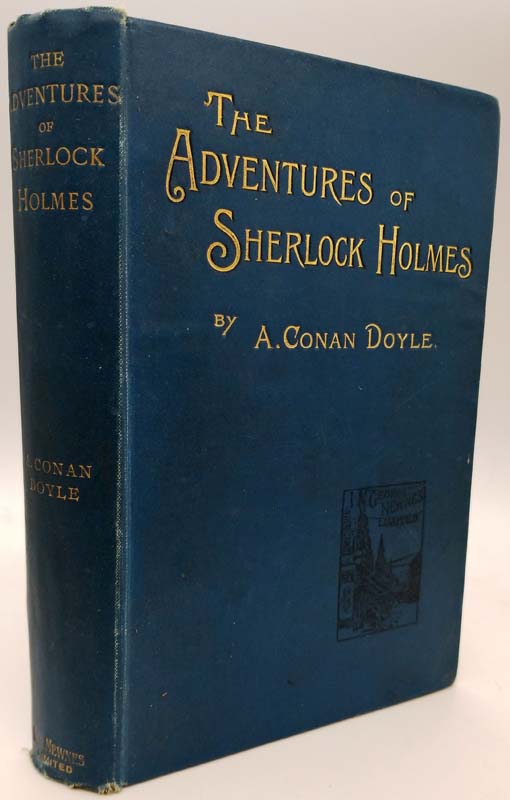