Dichavicius is a Lithuanian photographer. Rimantas Dichavicius graduated from Vilnius Institute of Art in 1963. He spent his early career working as an art editor for various publications and publishing houses. The artist?s illustrations grace the pages of several dozen books. Dichavicius’s groundbreaking photography book ziedai tarp ziedu (Blossoms among Blossoms) was published in 1987. Four editions would soon follow. The book, dedicated to beauty of youth and nature, got positive reviews all over the world. ‘Visions’ by Rimantas Dichavicius is a set of unique ‘photopaintings’. The artist molds double connotations, lyricism and symbolism in these works, creating a rich world of different forms and colors. It needs to be pointed out that ‘Visions’ not only come alive in this book, but have an artistic life of their own – these ‘photopaintings’ are being exhibited in various galleries of the world as separate art works. It took 24 years to complete the series ‘Ziedai tarp Ziedu’ Blossoms among Blossoms. Some photos combine two generations – mom and her daughter 20+ years later. The President of Soviet Union, Mikhail Gorbachev approved the publication of the album, which was the first ever photography album published in Soviet Union to feature nude Photography. Exhibitions were held in many major cities throughout the Soviet Union. 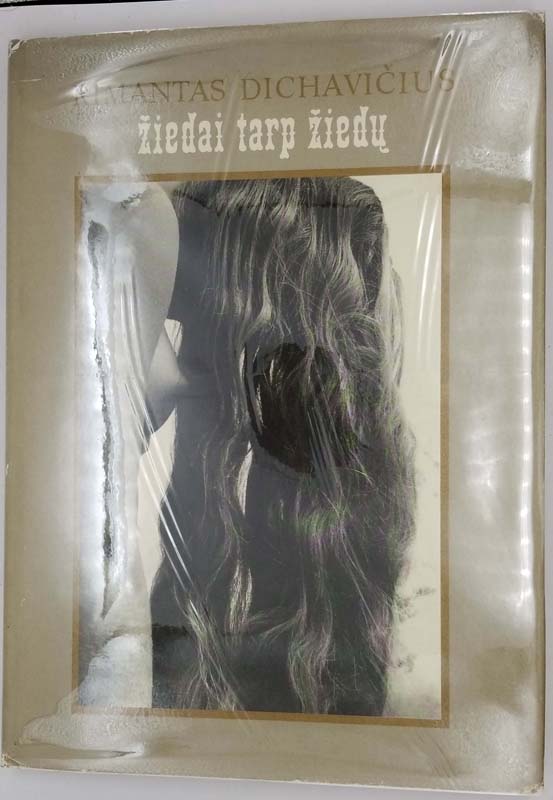