Confessions is the name of an autobiographical work, consisting of 13 books, by Saint Augustine of Hippo, written in Latin between 397 and 400 AD.The work outlines Saint Augustine’s sinful youth and his conversion to Christianity. Modern English translations of it are sometimes published under the title The Confessions of Saint Augustine in order to distinguish the book from other books with similar titles. Its original title was Confessions in Thirteen Books, and it was composed to be read out loud with each book being a complete unit.

Confessions is generally considered one of Augustine’s most important texts. It is widely seen as the first Western Christian autobiography ever written (Ovid had invented the genre at the start of the first century AD with his Tristia), and was an influential model for Christian writers throughout the Middle Ages. Professor Henry Chadwick wrote that Confessions will “always rank among the great masterpieces of western literature. 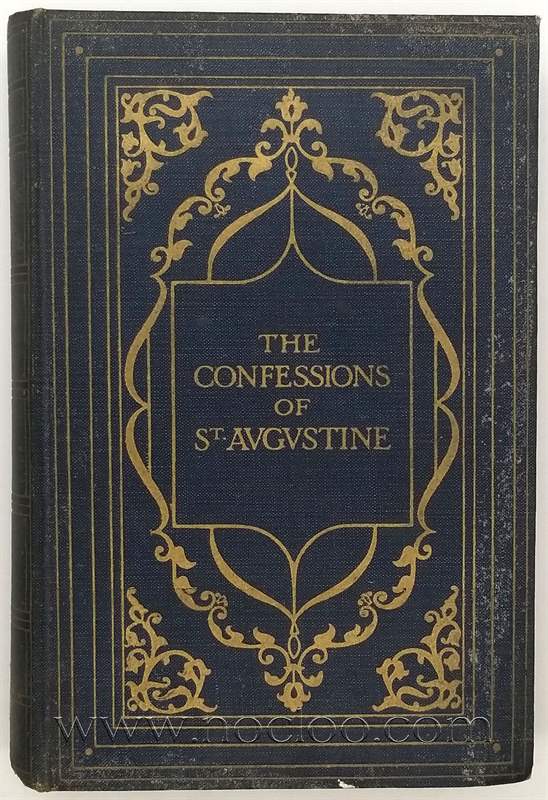