Jaws by Peter Benchley. Published by Doubleday and Company, New York, 1974. First edition, First Printing with code 044 on page 311. The book is in Very Good condition in original Good DJ with the price of $6.95 and chippings as seen in the pictures. Crisp black cloth boards and unfaded silver titles to spine. The boards are clean with sharp corners. The binding is tight and square. A nice copy of this important title. VG in Good DJ.

Jaws is the classic, blockbuster thriller that inspired the three-time Academy Award-winning Steven Spielberg movie and made millions of beachgoers afraid to go into the water. Experience the thrill of helpless horror again – or for the first time!

When Peter Benchley wrote Jaws in the early 1970s, he meticulously researched all available data about shark behavior. Over the ensuing decades, Benchley was actively engaged with scientists and filmmakers on expeditions around the world as they expanded their knowledge of sharks. Also during this time, there was an unprecedented upswing in the number of sharks killed to make shark-fin soup, and Benchley worked with governments and nonprofits to sound the alarm for shark conservation. He encouraged each new generation of Jaws fans to enjoy his riveting tale and to channel their excitement into support and protection of these magnificent, prehistoric apex predators.

Jaws was number 48 in the American Film Institute’s 100 Years…100 Movies, and the film earned the coveted number-one spot on the Bravo network’s 100 Scariest Movie Moments countdown. 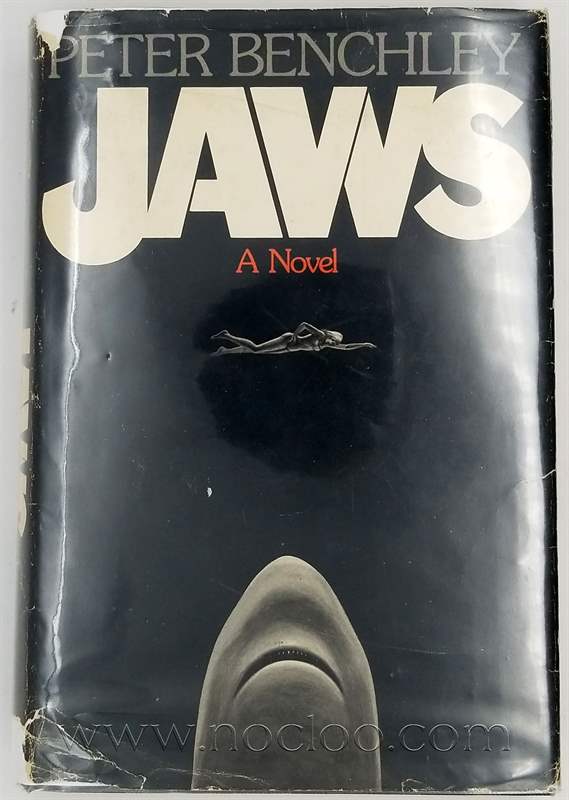