John Glenn, A Memoir. Published by the Easton Press. Bound in full-leather. Sgined by the late John Glenn. First page and frep have minor silverfish damages as seen in the picture.

John Glenn was the first astronaut to orbit the Earth. Nearly four decades later, as the world’s oldest astronaut, his courage riveted a nation. But these two historical events only bracketed a life that covers the sweep of an extraordinary century.

Glenn retired from the Marine Corps in 1965 as a colonel. He worked as a business executive for a decade before being elected to the U.S. Senate in 1974. The Ohio Democrat campaigned vigorously for funding for science, education, and space exploration. Despite his advancing age, Glenn was not yet finished with the space program. On Oct. 29, 1998, while still a senator, Glenn made history again when he rode the space shuttle Discovery to become the oldest space traveler. Over the course of nine days, the shuttle orbited Earth 134 times.

John Glenn’s autobiography spans the seminal events of the twentieth century. It is a story that begins 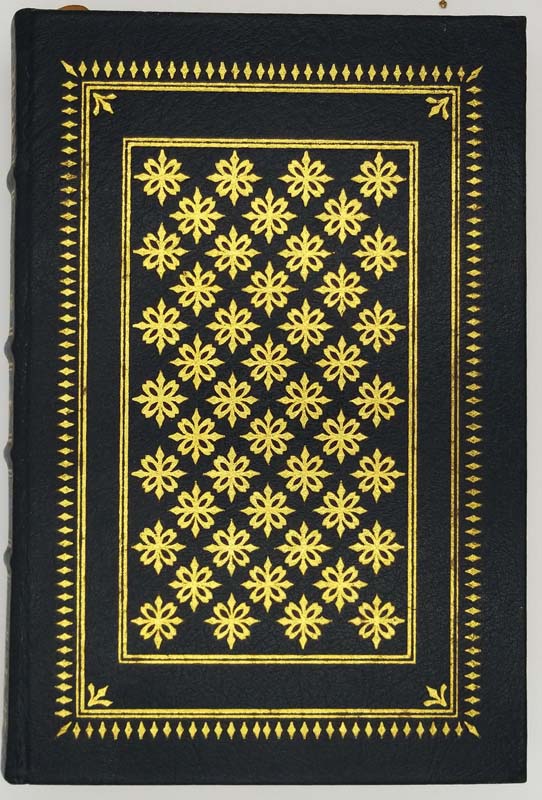