Jurassic Park, a novel by Michael Crichton, later also referred to as Jurassic World, is an American science fiction media franchise centered on a disastrous attempt to create a theme park of cloned dinosaurs. The book was successful, as was Steven Spielberg’s 1993 film adaptation. The film received a theatrical 3D re-release in 2013, and was selected in 2018 for preservation in the United States National Film Registry by the Library of Congress as being “culturally, historically, or aesthetically significant”

A sequel novel, The Lost World, was published in 1995, followed by a film adaptation in 1997. Subsequent films in the series, including Jurassic Park III (2001), are not based on the novels. Numerous video games and comic books based on the franchise have been created since the release of the 1993 film, and several water rides have been opened at various Universal theme parks. As of 2000, the franchise had generated $5 billion in revenue, making it one of the highest-grossing media franchises of all time. 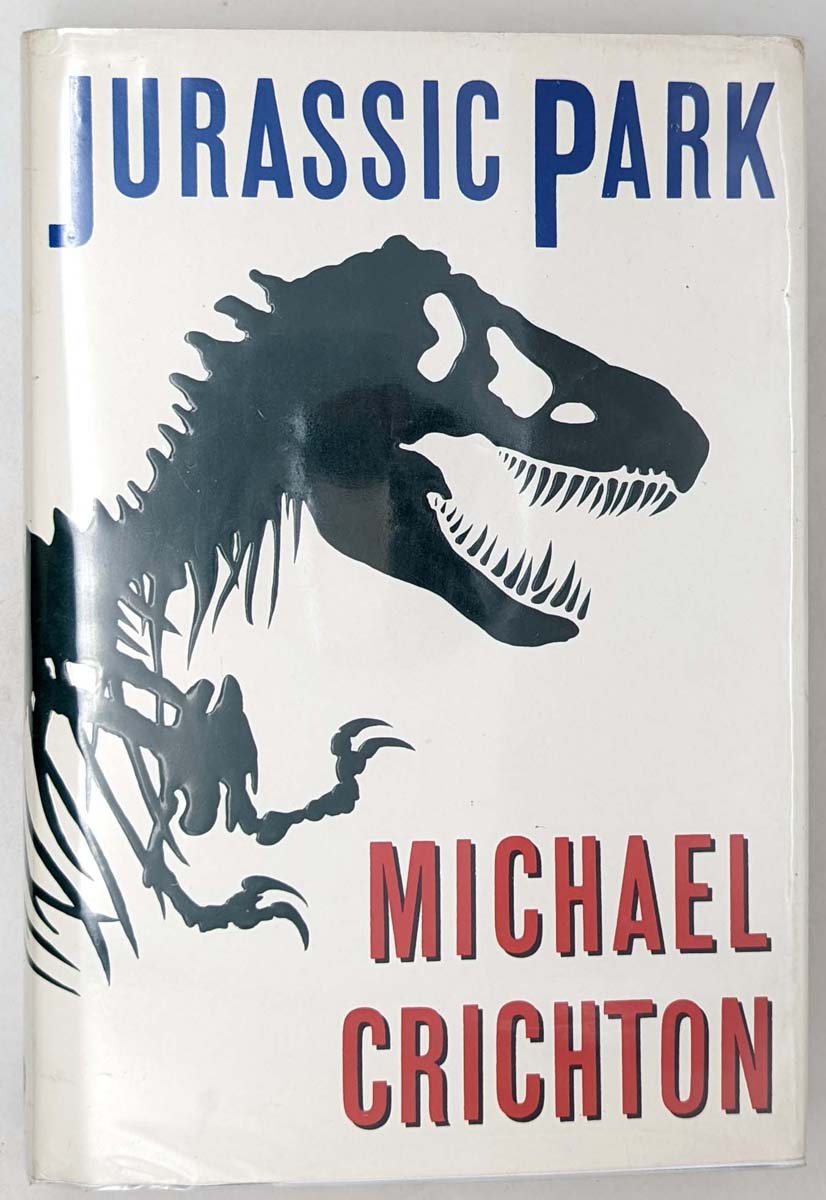