Once upon a time, an old woman and her husband lived alone in a little old house. The couple had no children, and being lonely, the woman decided to make a boy of gingerbread. She carefully mixed the batter, rolled out the dough, and cut out out a very nice gingerbread man. She added sugar icing for his hair, mouth, and clothes, and she used candy chips for buttons and eyes. What a fine looking gingerbread man he was! The old woman put him in the oven to bake. After he was fully done, she slowly opened the oven door. Up jumped the gingerbread man, and he ran out the door saying,”Run, run, as fast as you can! You can’t catch me! I’m the Gingerbread Man!”

The old woman and the old man ran after him, but they could not catch him. 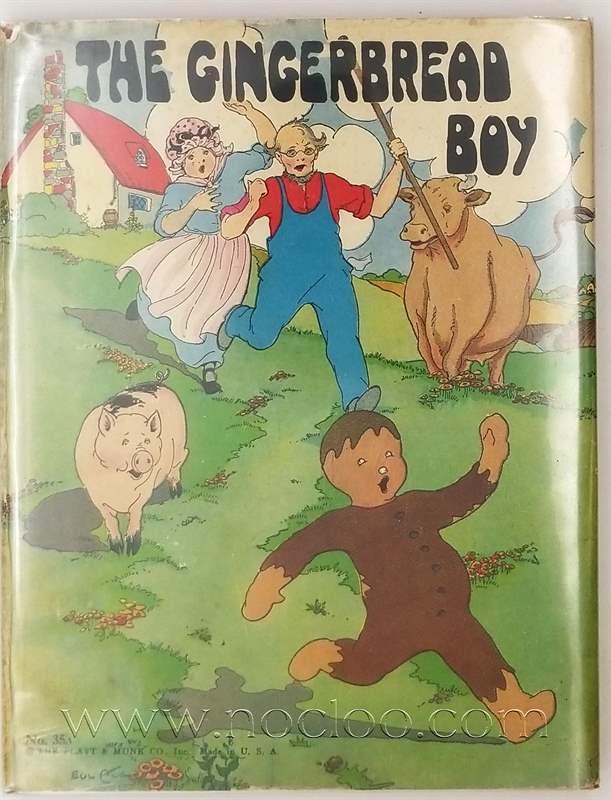