John Fiske, 1842-1901, was an American philosopher and historian, b. Hartford, Conn. Born Edmund Fisk Green, he changed his name in 1855 to John Fisk, adding the final e in 1860. He opened a law practice in Boston but soon turned to writing. A wide reader, he had been an enthusiastic follower of Herbert Spencer while in college, and the first part of his life was given mainly to popularizing Spencerian evolution. He tried to reconcile orthodox religious beliefs with science, both on the lecture platform and in such books as Outlines of Cosmic Philosophy (1874, repr. 1969), Darwinism and Other Essays (1879, repr. 1913), Excursions of an Evolutionist (1884), The Idea of God as Affected by Modern Knowledge (1886), and Through Nature to God (1899). Early in his career Fiske also achieved popularity as a lecturer on history and in his later life was occupied mostly with that field. His historical writings include The Critical Period of American History, 1783 1789 (1888), The Beginnings of New England (1889), The American Revolution (1891), The Discovery of America (1892), Old Virginia and Her Neighbors (1897), Dutch and Quaker Colonies in America (1899), The Mississippi Valley in the Civil War (1900), and New France and New England (1902). These books were popular accounts based largely on secondary authorities and noted for an easy, lucid, and dramatic style. (Bartleby). 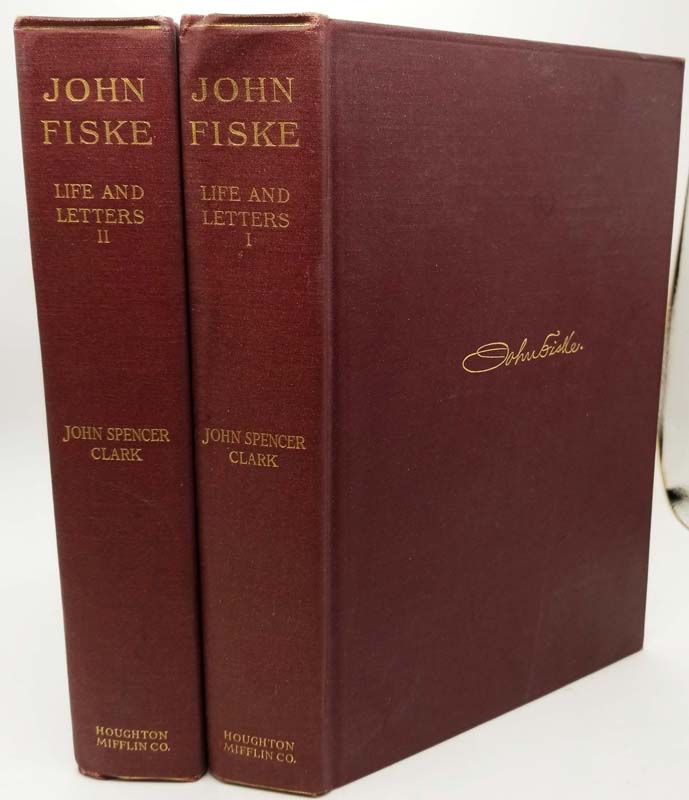