In a story mixing disturbing body horror and old-fashioned adventure, Giger illustrates the surreal science fiction of a dystopian Switzerland where humans are rendered into three bio-mechanical life forms at the age of 60. With 250 illustrations.

This latest book exhaustively collates illustrations, texts, photographs, letters, and notes from a covert, personal project that Giger has been striving to realise for over three decades. In a story mixing disturbing body horror and old-fashioned adventure tales, Giger illustrates the surreal science-fiction of a dystopian Switzerland where man is rendered into three bio-mechanical life-forms at the age of 60. The sexually insatiable arm-leg creature which rampages throughout this volume must rate as one of Giger’s most grotesque creations. After being distracted by Hollywood for far too long, in this book Giger presents his latest outlandish and extraordinary visual excursion, a death-driving nightmare that will continue to unspool in your head long after you’ve closed the covers. 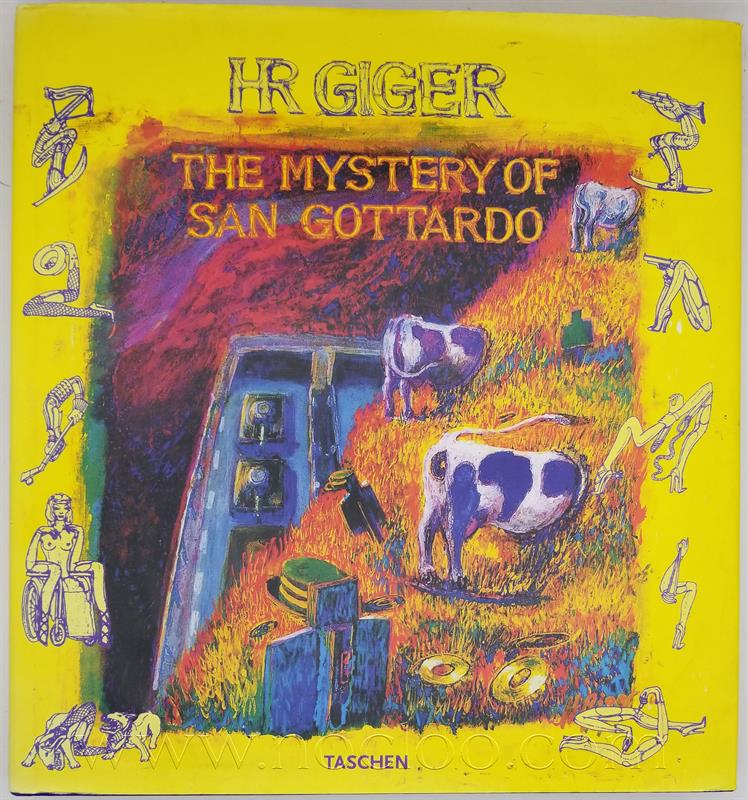