Written at a time of profound anxiety caused by the illness of his mother, Nobel Prize winner John Steinbeck draws on his memories of childhood in these stories about a boy who embodies both the rebellious spirit and the contradictory desire for acceptance of early adolescence. Unlike most coming-of-age stories, the cycle does not end with a hero “matured” by circumstances. As John Seelye writes in his introduction, reversing common interpretations, The Red Pony is imbued with a sense of loss. Jody’s encounters with birth and death express a common theme in Steinbeck’s fiction: They are parts of the ongoing process of life, “resolving” nothing. The Red Pony was central not only to Steinbeck’s emergence as a major American novelist but to the shaping of a distinctly mid twentieth-century genre, opening up a new range of possibilities about the fictional presence of a child’s world. 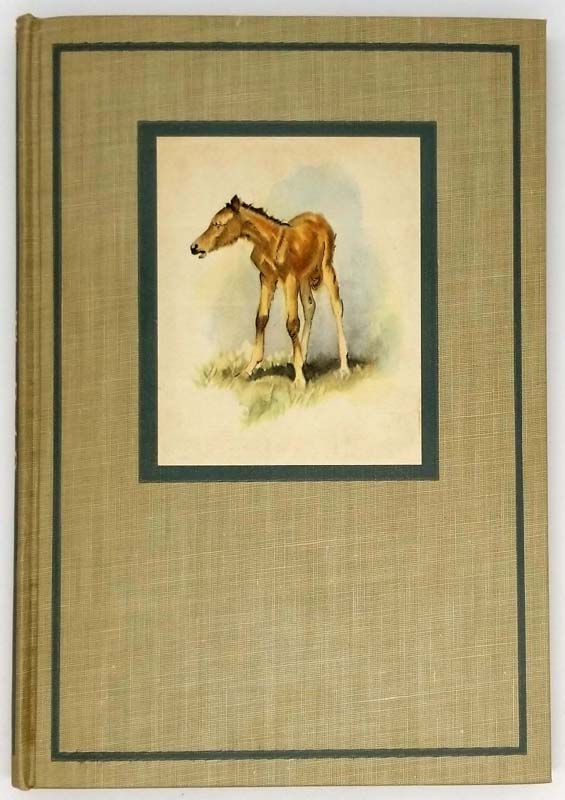