True First edition, First Printing DJ without the Pulitzer prize logo on the Jacket. Gift signature by the author on the title page. A fine copy in a fine unclipped DJ. Winner of a Pulitzer Prize.

Praise for The Sympathizer: 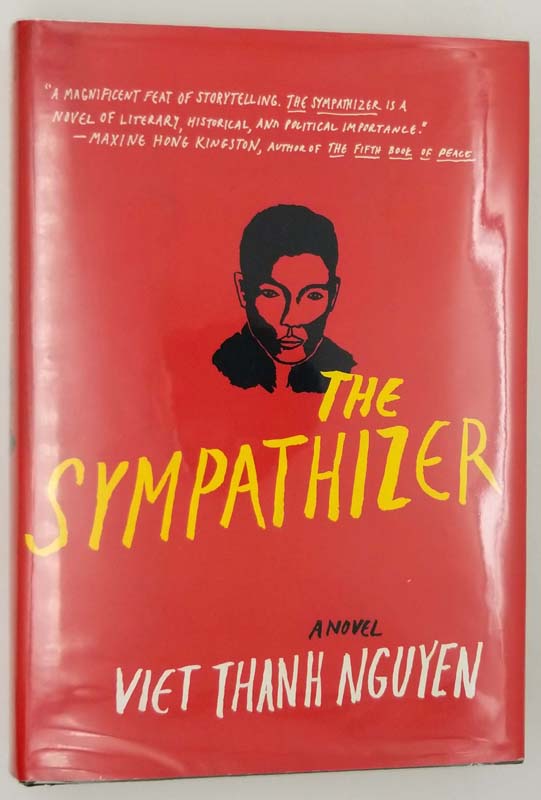