Calvin Coolidge, in full John Calvin Coolidge, (born July 4, 1872, Plymouth, Vermont — died January 5, 1933, Northampton, Massachusetts), 30th president of the United States (1923–29). Coolidge acceded to the presidency after the death in office of Warren G. Harding, just as the Harding scandals were coming to light. He restored integrity to the executive branch of the federal government while continuing the conservative pro-business policies of his predecessor.

This book is a biography of Coolidge as well as a review of the economic and political climate of Coolidge’s era. It was written by William Allen White’s, the owner and editor of the Emporia Gazette, a leader of the Progressive movement, a political commentator and author.

You can find other Easton Press books available in our store. 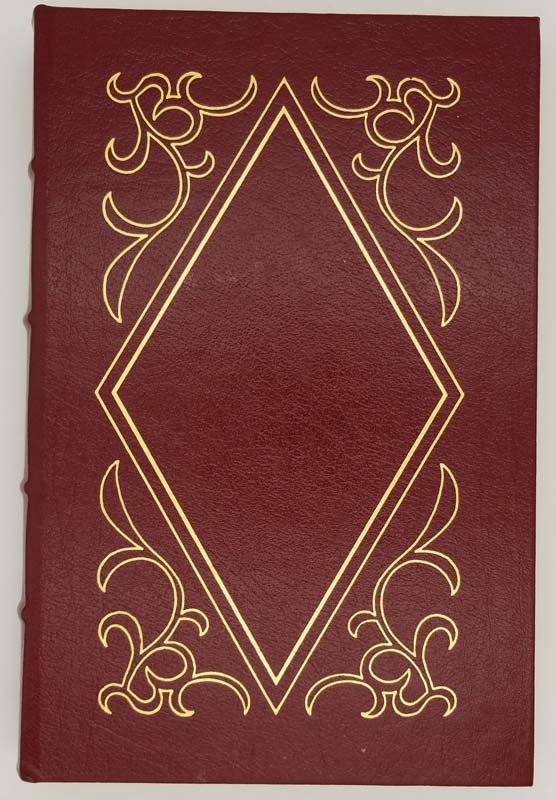