Jim Butcher is a New York Times bestselling author, known for his contemporary fantasy novels. His well-known series are The Dresden Files and Codex Alera, and his latest works are a steampunk series. Born in Independence, Missouri in 1971, Butcher lives in his hometown.

Long ago, Susan Rodriguez was Harry’s Dresden’s lover—until she was attacked by his enemies, leaving her caught between humanity and the relentless bloodlust of the vampiric Red Court. She disappeared to South America, where she could fight both her savage gift and those who cursed her with it. Now, she needs Harry’s help more than ever.

For the vengeful Duchess of the Red Court has discovered a secret Susan has long kept from everyone—including Harry—and she plans to use it. To prevail, Harry may have to unleash the full fury of his untapped power—and he may have no choice but to embrace the darkness within himself.

Because this time, he’s fighting to save his child. 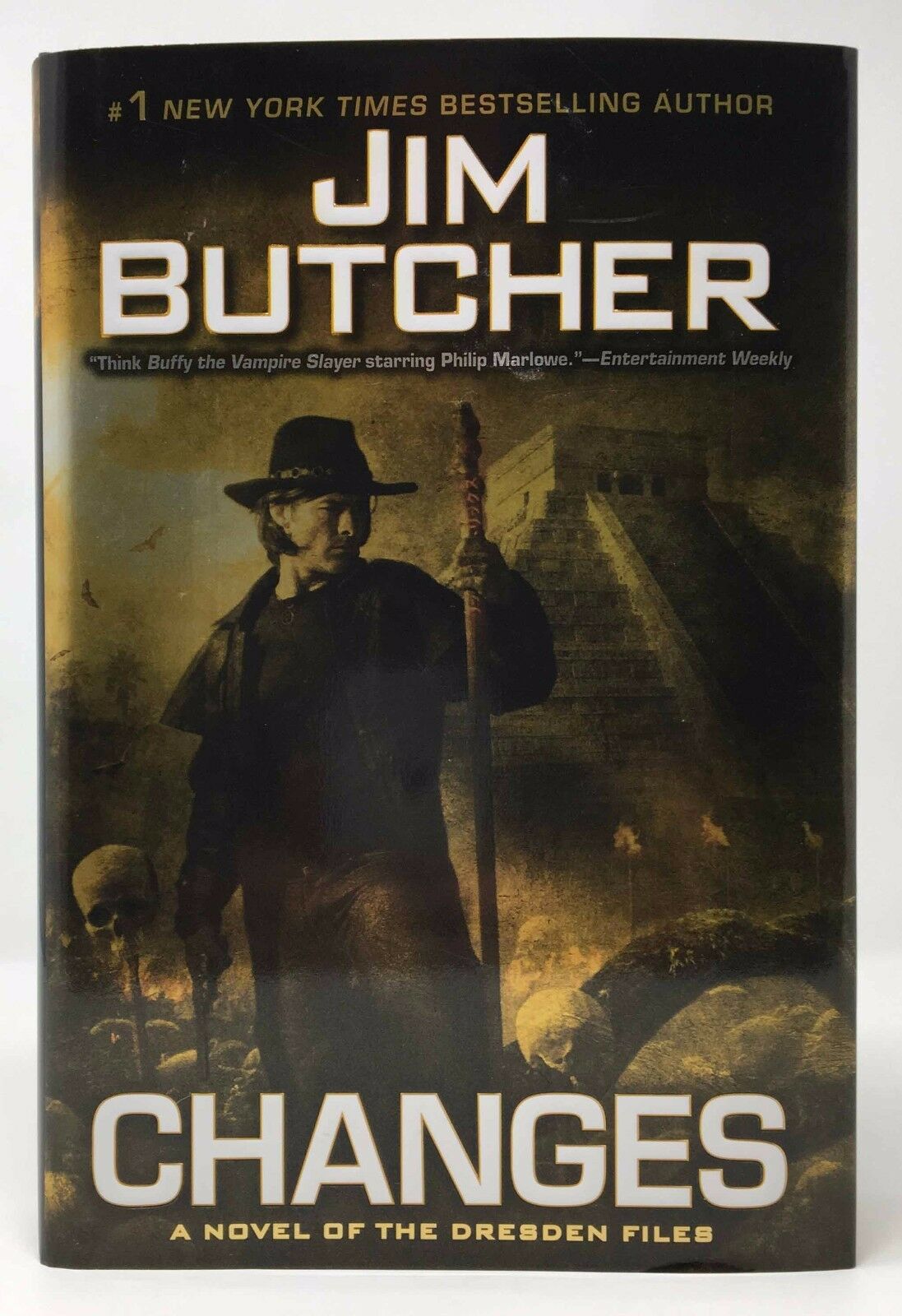