Robert Penn Warren, American novelist, poet, critic, and teacher, best-known for his treatment of moral dilemmas in a South beset by the erosion of its traditional, rural values. He is the only person to have won Pulitzer Prizes for both fiction and poetry. He won the Pulitzer in 1947 for his novel All the King’s Men (1946) and won his subsequent Pulitzer Prizes for poetry in 1957 and then in 1979. He became the first poet laureate of the United States in 1986. 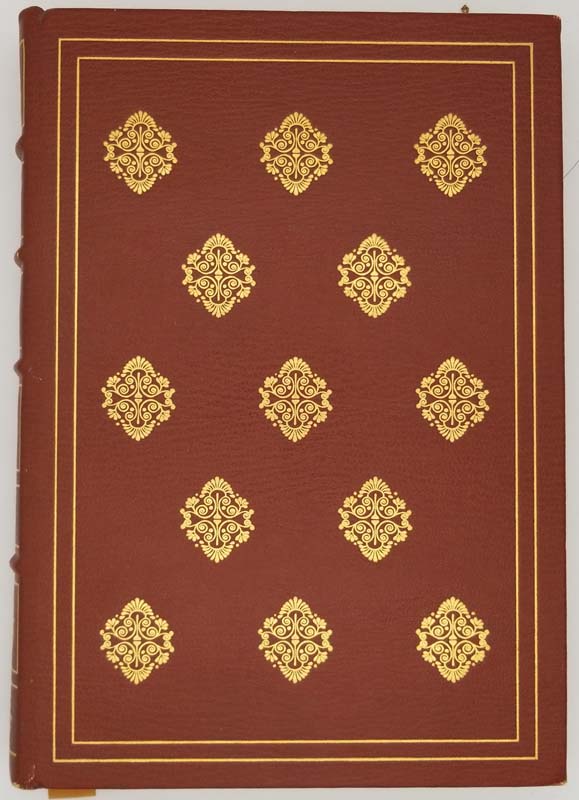