Jim Butcher is a New York Times bestselling author, known for his contemporary fantasy novels. His well-known series are The Dresden Files and Codex Alera, and his latest works are a steampunk series. Born in Independence, Missouri in 1971, Butcher lives in his hometown.

Harry’s life finally seems to be calming down. The White Council’s war with the vampiric Red Court is easing up, no one’s tried to kill him lately, and his eager apprentice is starting to learn real magic. For once, the future looks fairly bright. But the past casts one hell of a long shadow.

Mab, monarch of the Sidhe Winter Court, calls in an old favor from Harry. Just one small favor he can’t refuse…one that will trap Harry Dresden between a nightmarish foe and an equally deadly ally, and one that will strain his skills—and loyalties—to their very limits.

And everything was going so well for once… 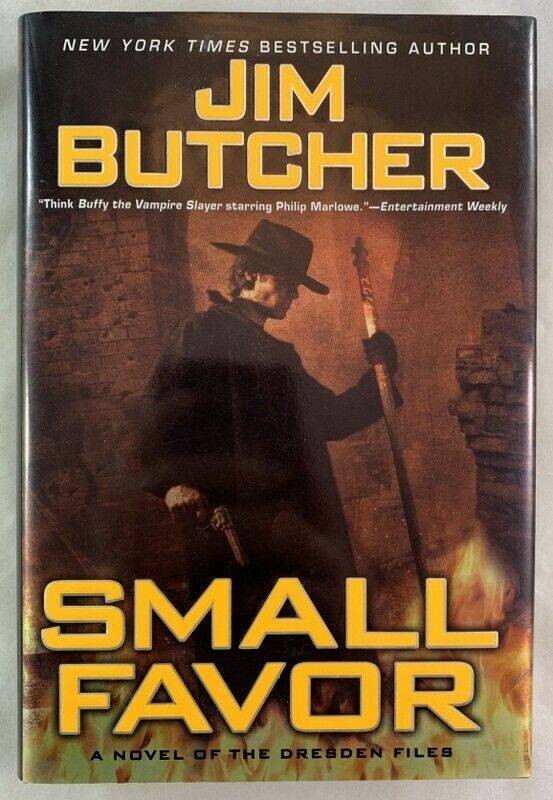