Scottish dramatist and author, 1860-1937. “Children have the strangest adventures without being troubled by them” wrote James Matthew Barrie. It is apt that Barrie penned this phrase, because with the publication of his masterpiece, Peter Pan and Wendy (1911), he introduced the children of England to the strangest adventure they would ever experience—a world of fairies, mermaids, a one-armed pirate, and a flying boy who refused to grow up. J.M. Barrie’s fantasy land had its roots in real-life events; the sudden death of his older brother and the attention Barrie lavished on his grieving mother manifest themselves in his veneration for mother figures and his interest in little boys who do not age.

The history of Peter Pan is one of the most complex in children’s literature. Peter began as a minor character in one of Barrie’s adult novels, The Little White Bird (1902), and later became the hero of his popular play, Peter Pan (first performed in 1904 and published in -1928), created for the amusement of the five Davies brothers, children with whom J.M. Barrie walked in Kens­ington Gardens. The version that has been passed down through generations combined the dramatic tale with its sequel, Peter Pan: An Afterthought; or, When Wendy Grew Up (1908). Peter, the leader of a band of children known as the Lost Boys, escorts a trio of Lon­don siblings—Wendy, Michael, and John Darling- through the clouds to Never Never Land, where they meet the villainous Captain Hook, the beautiful Tiger Lily, and the jealous Tinker Bell.

The literary history of Peter Pan is rivaled by its criti­cal history. Soon after its publication, it was compared to a “breath of fresh air… a bit of pure phantasy” and was recommended for the “imaginative, the eternally youthful, and the pure in heart.” It was considered “the best thing [Barrie] has done—the thing most directly from within himself.” The critical tide turned in the sec­ond half of the century as Barrie’s work met with a dif­ferent response; critics believed it portrayed incestuous and homosexual relationships and hinted at castration. It was said that the story was “one of the most fragment­ed and troubled works in the history of children’s fic­tion.” Some may continue to think that the images in Peter Pan are unsettling to young readers, but it seems best to follow advice written in 1920: “The most intelli­gent attitude to take toward Peter Pan is unconditional surrender. If one unreservedly yields one’s mind and heart to its enfolding charm, then one will understand.” Understand and, perhaps, fall in love with it over and over. 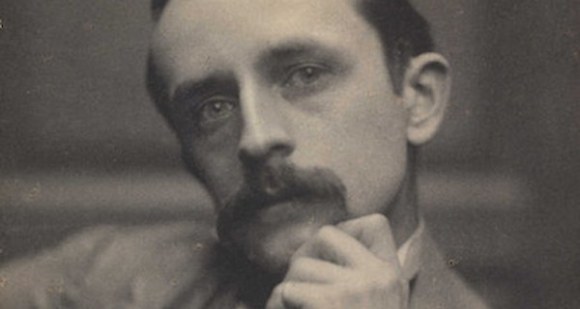