Pinocchio is a cultural icon. He is one of the most reimagined characters in children’s literature. His story has been adapted into other media, notably the 1940 Disney film Pinocchio.The origin of the name Pinocchio is uncertain; it may be related to the word pino (pine), as the puppet is made of wood, in the diminutive Tuscan form pinocchio (hence equivalent to “little piney”) – the author used Florentine dialect frequently in the book – and is also similar to Pino, a nickname for Giuseppe (the Italian form of Joseph), of which Geppetto (the name of Pinocchio’s maker) is also a nickname (hence equivalent to “little Joey”). 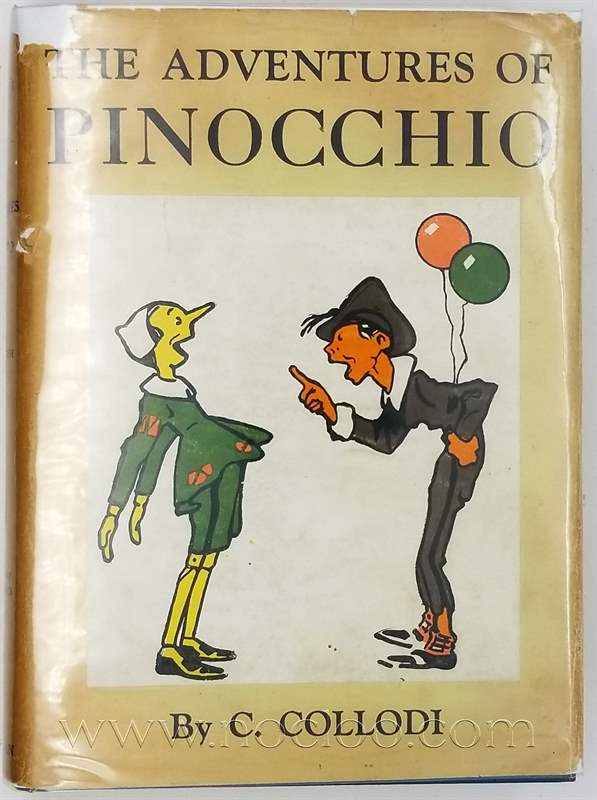