First published in Scribner’s Magazine in 1922, “The Beautiful and Damned” is F. Scott Fitzgerald’s second novel. It is the story of Anthony Patch, a socialite and heir to a fortune, and his relationship with his wife Gloria.

The novel addresses a theme common to Fitzgerald’s work, that being the moral decline and directionless lethargy that had consumed the American upper class. A brilliant and tragic character study that explores the intricacies of married life, “The Beautiful and Damned” is believed to be largely based on Fitzgerald’s own relationship with his wife Zelda.

You can find other Easton Press books available in our store. 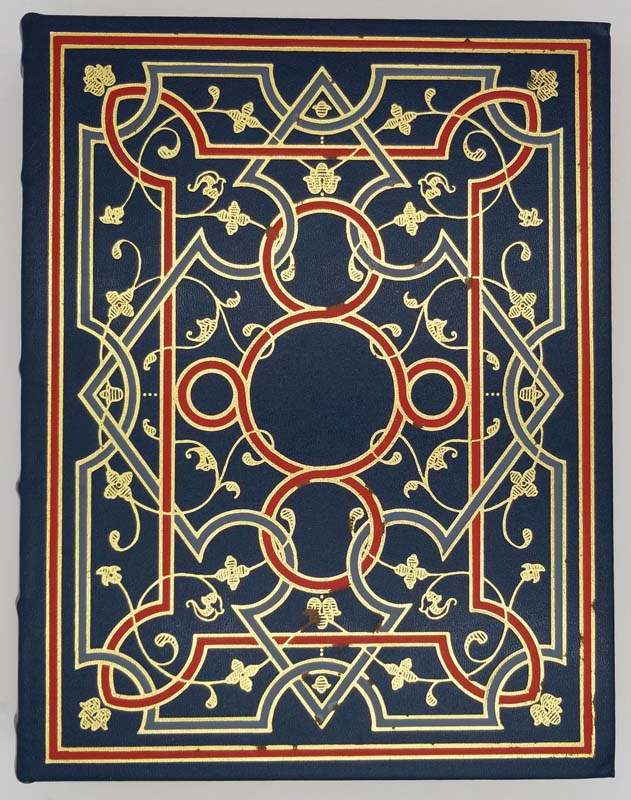