British author, 1850-1894. Known primarily for his swashbuckling adventure stories such as Treasure Island (1883) and Kidnapped (1886), it is the romance of Robert Louis Stevenson’s life as much as the novels he wrote that has captured the imaginations of generations of readers.

From a sickly, bedridden child, confined to the nursery much of the time, Stevenson grew up to travel the world and live out the adventures he had dreamed of as a child. He never outgrew his ill health, but he re­fused to let it stop him from venturing forth from the cold, bleak climate of Scotland to savor the air of the gold mines of California and the beaches of the South Seas.

Stevenson’s father was a religious and strong-minded man who was determined that his son would follow the family tradition of designing and building lighthouses. While certain aspects of the job appealed to the young Stevenson, primarily visits to isolated islands and prom­ontories and the “hanging about at harboursides, which is the richest form of idling,” writing was the only craft that ever truly appealed to him.

After making a final stab at respectable employment as a barrister, Stevenson set­tled down to the life that pleased him most—rubbing shoulders with people from all walks of life, traveling, and writing about everything he saw and said and did.

Robert Louis Stevenson had made a name for himself as an essay­ist, poet, and travel writer when he began his first novel, Treasure Island. Like many other classics of children’s literature, this book grew out of an attempt to entertain a particular child—in this case, the author’s stepson— and ended up capturing the imagination of not only its boyish author but children the world over.

Inspired by a detailed map of an island that Stevenson and his stepson drew one rainy day, with hidden treasure and cryptic instructions reverently included, the author and his stepson vowed that any book about such a place must be “a story for boys, no need of psychology or fine writing … [and] Women were to be excluded.”

Viewed as one of the highest examples of its genre—the boys’ story— Treasure Island is best enjoyed as its author intended, simply as a good tale well told. The strengths of Treasure Island are Stevenson’s strengths as a writer in general: vivid descriptions of place—the malarial Treasure Is­land itself looms as large and palpable a physical pres­ence as any human character—pell-mell pacing, plot construction that is almost architectural in its blending of necessity and art, and lively, fully realized characters. In Long John Silver, in particular, the arch-villain of the piece, Stevenson created a personality that jumps off the page for the reader and lingers long in the mind.

Treasure Island, Kidnapped, The Black Arrow (1888), a romantic account of the War of the Roses, and A Child’s Garden of Verses (1885), a collection of poems about childhood from a child’s point of view, stand to this day as brilliantly evoked slices of the imaginative life of Vic­torian childhood and have become part of the imagina­tive heritage of our culture. 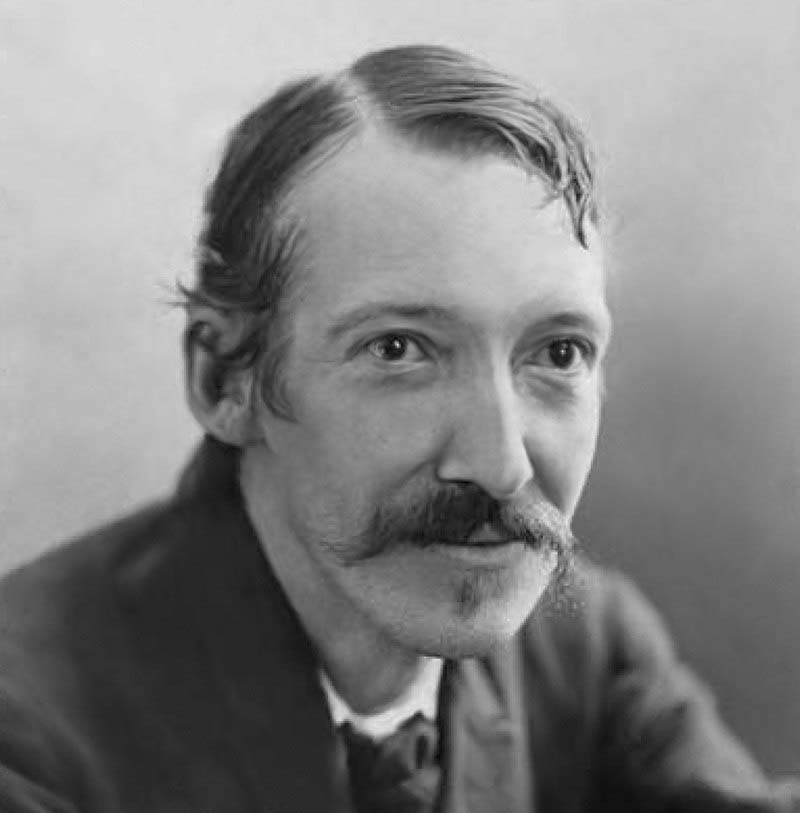