Being and Nothingness – Jean-Paul Sartre 1956

First US edition. Bound in green cloth. Binding tight, interior fine. DJ is chipped on head of spine and minor tears and edge wears.  Overall a Fine copy in a Good DJ.

First published in French in 1943, Jean-Paul Sartre’s L’Être et le Néant is one of the greatest philosophical works of the twentieth century. In it, Sartre offers nothing less than a brilliant and radical account of the human condition. The English philosopher and novelist Iris Murdoch wrote to a friend of “the excitement – I remember nothing like it since the days of discovering Keats and Shelley and Coleridge”. This new translation, the first for over sixty years, makes this classic work of philosophy available to a new generation of readers.

What gives our lives significance, Sartre argues in Being and Nothingness, is not pre-established for us by God or nature but is something for which we ourselves are responsible. At the heart of this view are Sartre’s radical conceptions of consciousness and freedom. Far from being an internal, passive container for our thoughts and experiences, human consciousness is constantly projecting itself into the outside world and imbuing it with meaning. Combining this with the unsettling view that human existence is characterized by radical freedom and the inescapability of choice, Sartre introduces us to a cast of ideas and characters that are part of philosophical legend: anguish; the “bad faith” of the memorable waiter in the café; sexual desire; and the “look” of the Other, brought to life by Sartre’s famous description of someone looking through a keyhole.

Above all, by arguing that we alone create our values and that human relationships are characterized by hopeless conflict, Sartre paints a stark and controversial picture of our moral universe and one that resonates strongly today. 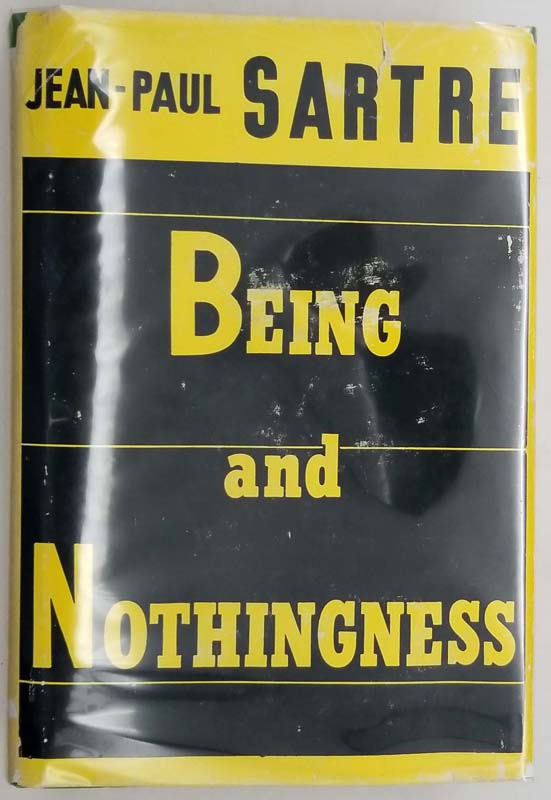