Edmund Dulac (born Edmond Dulac; 22 October 1882 – 25 May 1953) was a French British naturalised magazine illustrator, book illustrator and stamp designer. Born in Toulouse he studied law but later turned to the study of art at the École des Beaux-Arts.

He moved to London early in the 20th century and in 1905 received his first commission to illustrate the novels of the Brontë Sisters. During World War I, Dulac produced relief books and when after the war the deluxe children’s book market shrank he turned to magazine illustrations among other ventures. 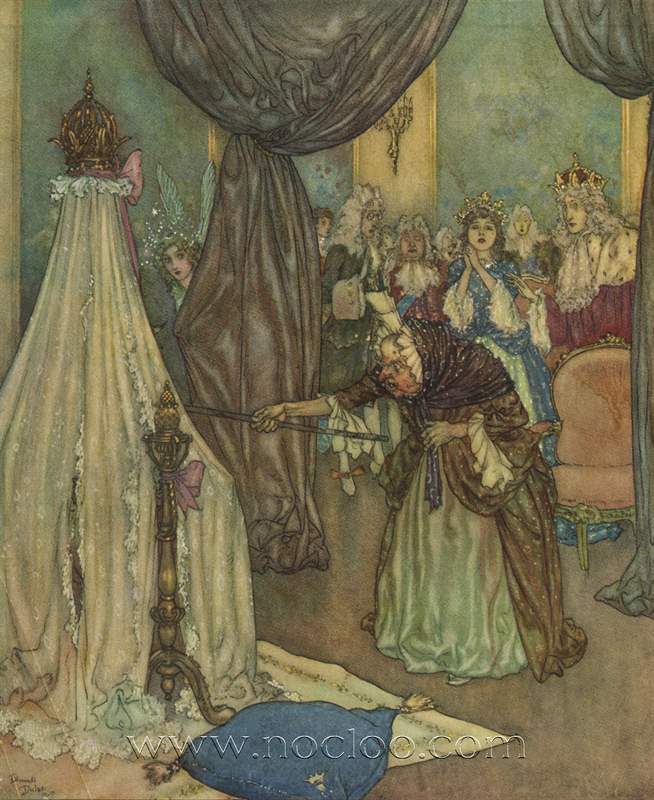